THE WOMAN HE SCORNED

A black and white feature film shot in St Ives and Godrevy in 1929. A prostitute, a lighthouse keeper and a murderer. It caused locals to riot at the time of filming. Starring legendary screen goddedd Pola Negri. 90 minutes and includes a short introductory film. 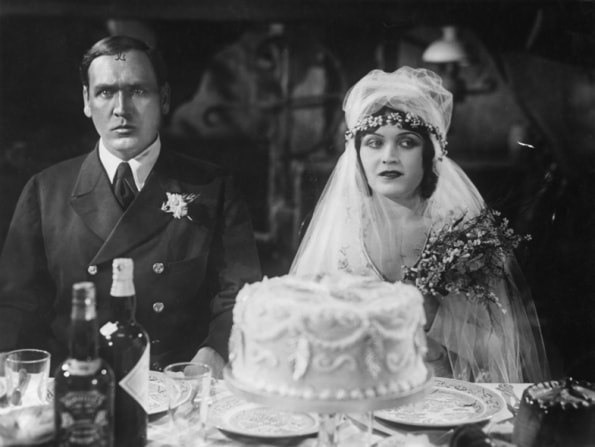 For showtimes check PERFORMANCES DATES.
Tickets £6 from www.CRBO.co.uk or in person from St Ives Library/Tourist Info or by phone on 01726 879500 or on the door. Venue: Porthmeor Studios, Back Road West, St Ives TR26 1NG